In the past two decades, reality shows have overtaken television. These shows typically feature participants vying for a big cash prize and taking on a number of challenges, from finding love or surviving on an island to fighting for WWE or solving crimes. Thousands of reality shows have aired on TV over the years, and chances are you’ve seen at least dozens of them. What about the ones you missed, though? Or even those that you simply forgot?

The TV graveyard is littered with corpses from failed reality shows as networks scrambled to find the next big hit that would take the pop culture landscape by storm. After all, if The Bachelor is such a hit, why wouldn’t the networks try every potential reality show concept under the sun in the hopes of finding something that would find an audience as well?

Far too many of these shows never found the audience they were looking for. There are several reasons for this. Maybe the network didn’t promote it properly. Maybe the characters were just too unsympathetic to want to take root. Could it be that the concept of the series is just too horrible (we remember you, Hulk Hogan’s Celebrity Championship Wrestling)? So take a walk with us in the past as we revisit the leftovers of the most ridiculous reality shows on TV. We promise you that it all existed whether you remember it or not. 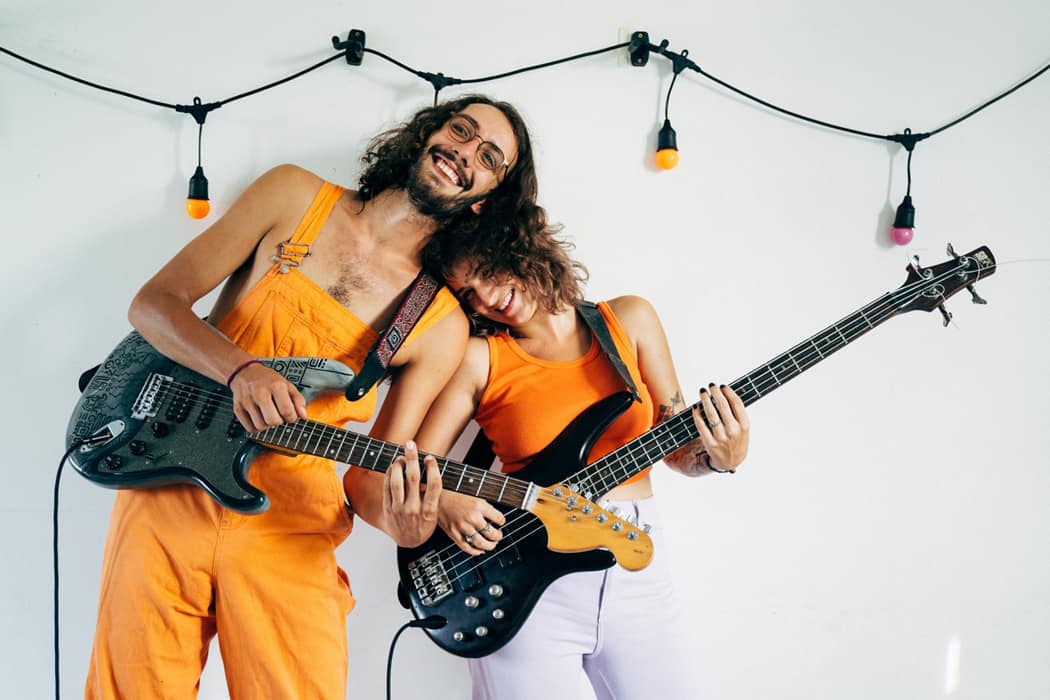