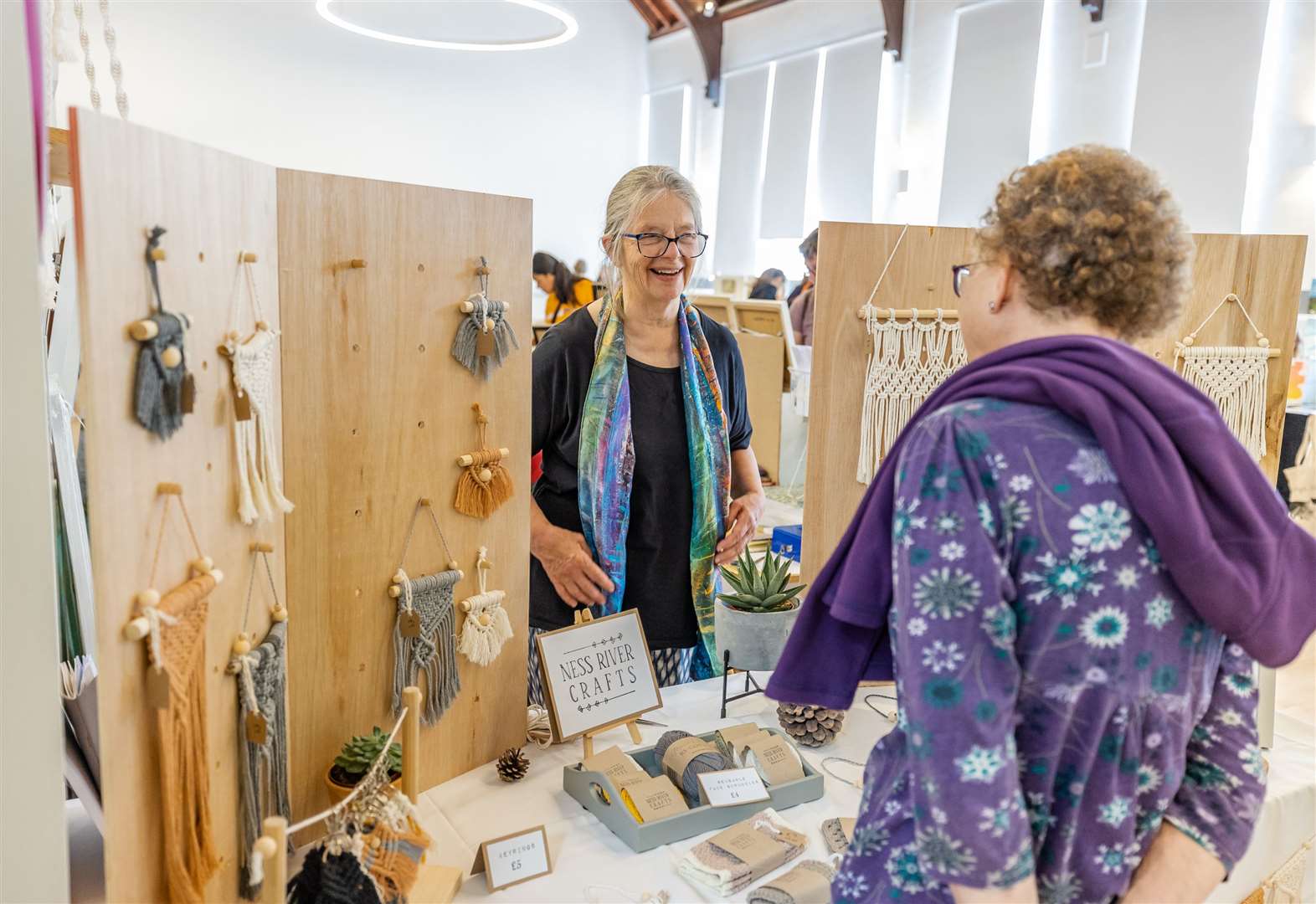 Students watch auditions for “Cinderella” in the two-week production camp on the first day of summer camps at the Paramount Arts Center in Ashland on Monday. (The Ironton Tribune | Heath Harrison)

ASHLAND, Ky. – For the first time in two years, students attended the Summer Arts Camp at the Paramount Arts Center on Monday, starting two weeks of creative and learning opportunities.

Annual classes, which the theater has hosted for several years, were canceled last year due to the COVID-19 pandemic, but returned this week in a reduced form.

â€œWe couldn’t wait to come back,â€ said Kaitlyn Eldridge, the camp manager. “And all of our camps have sold out, which is super exciting.”

Eldridge said they had maintained a below-normal capacity, in order to gauge interest and have a number of comfortable instructors for the return from camps.

One of the classes is the popular two-week summer production camp, which is open to children ages 8 to 18, said Matt Hammond, its coordinator. This course lasts all day.

During her journey, registrants will learn all aspects of what goes on in a musical production, from costumes and choreography to voice, culminating in a performance of “Cinderella” next Friday.

Hammond said the show, which will have a cast of around 45, will be open to the public and tickets will be $ 5.

On Monday, the students went through the first step of that process, participating in auditions for roles on the series.

Hammond said he was impressed with the attention of the students, who maintained their interest throughout the day.

“Just to keep it going for eight hours, good for them,” he said. “I hope by next week we have a great musical.”

Other offerings included Drawing with Color, taught by Nancy Adams, also offered in the afternoon, where students learned the basics of visual art, starting with a lesson with the color wheel, and Drawing Boot Camp, that she offered in the morning.

Also in the morning, Superheroes, offered by Maria Whaley, instructor at the Ashland Regional Dance Theater. This session, for ages 3 to 5, explored dance, music, creative theater, and arts and crafts, built around a superhero theme. 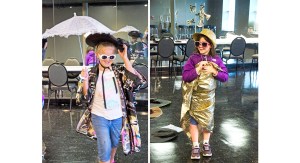 Students model costumes in the Runway fashion class on the first day of summer camps at Paramount Arts Center in Ashland on Monday. (The Ironton Tribune | Heath Harrison)

â€œWe do all kinds of hairstyles, accessories, nail styles,â€ she said. â€œWe will also be designing our own handbags and having a fashion show at the end of the week,â€ she said.

Next week Whaley will be offering another dance class for the youngest, this time with a space theme, as well as a class for the older ones, which will explore tap dancing, dance and ballet. A yoga class, taught by Crescent Holbrook, will also be offered to older participants.

Eldridge said in addition to limiting capacity and classes and moving to two weeks from the typical three, Paramount was still following precautions, due to COVID-19.

The water fountains were covered and bottled water was distributed, while things were sanitized.

â€œAs you can see, we have a lot of cleaning supplies here and we’re still following social distancing,â€ she said.

Previous The open studios are back! Santa Cruz County Arts Council invites audiences to come back inside for a revival in 2021
Next Fort Point Canal Sculptures Model How High Water Could Rise In The City

An alternative to the traditional Christmas craft fair, ‘In the Making’ celebrates the creative process …