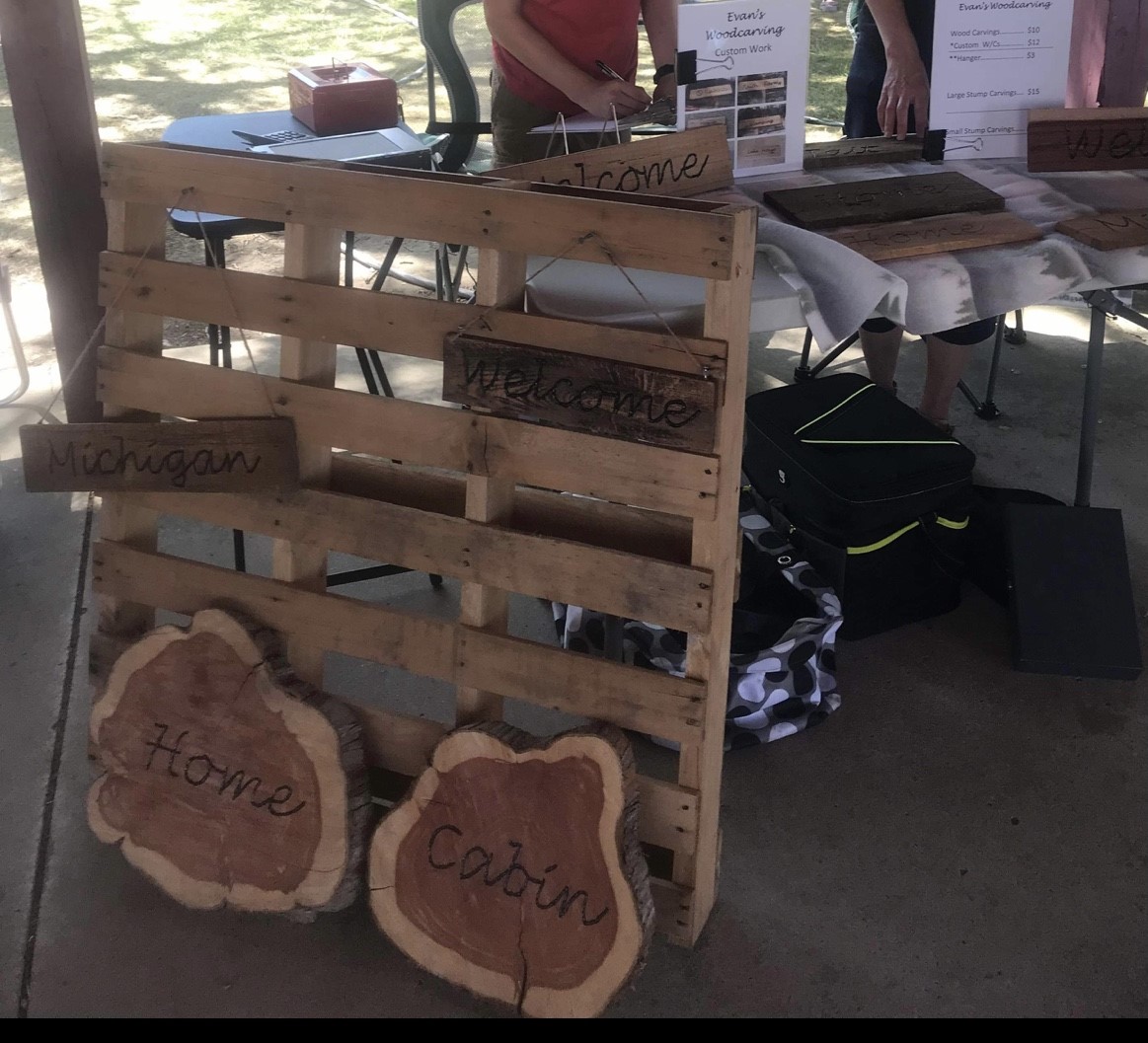 After a long, busy and unconventional life, Alice Geary Kilham passed away at her home on June 3 in Ashland, Oregon, at the age of 86.

She was born to Edward Andrew Geary and Marian Howe Geary in Klamath Falls on January 27, 1935. She was raised at Geary Bros. Ranch, a large grass and cattle seed ranch where, during the summers, she and her three cousins, teenage girls, Susan, Dorthea and Mary Marg rode with the cowherds, moving and rounding up Hereford cattle and having lunch in the kitchen with the hired men who worked harvesting seeds. She spent long days at the Lake of the Woods in the family cabin, made in the wild with her mother harvesting acorns, wild plums and celery at the ranch, and has gone with her cousins â€‹â€‹every year to see Shakespeare’s plays at the Ashland Festival. A rich childhood full of wonder and friends that she will keep until the end of her life, and traditions that she and her cousins â€‹â€‹will share with their children for years to come.

Alice attended Klamath schools, graduated from Klamath Union High School in 1953, then went to Stanford University where she earned a degree in sociology. After graduating in 1957, Alice married Richard Lee Kilham and lived in San Francisco, where their daughter Nancy was born. They traveled abroad for a year, Alice took cooking classes, and Dick worked as a reporter for United Press International. They returned from Europe to Klamath, where the couple lived and worked on the ranch. Their son Edward was born in Klamath Falls.

In the mid-1960s, the family returned to the Bay Area, first to the Santa Cruz area, and eventually settled in Berkeley. They bought a building at Channing Way and Telegraph Avenue called Channing Place and opened an arts and crafts gallery, Nova 1, which featured local artists and jewelers as well as imports from Afghanistan and some of the earliest paintings. of Huichol Indian sons who arrived in the United States. . Channing Place was only a few blocks from People’s Park and Alice’s inclination for social justice and environmental causes was sparked in Berkeley’s revolutionary, progressive climate of the 1960s and 1970s. In 1979, Alice returned to school at the College of Arts and Crafts in Oakland and earned a degree in environmental design.

Then, in 1981, she returned to Klamath and built a “little house” on the ranch, using environmental design in its construction and incorporating solar power and composting, innovative at the time. Her dream, which did not come true, was to develop a sustainable community based on wind and solar power on the ranch, but she lived in her small house for many years.

Still an accomplished cook and hostess, Alice bought the Pelican Place Building on Main Street in 1986 and opened Alice’s Saddlerock CafÃ©, bringing the first fresh pasta and espresso machines to Klamath Falls. The Saddlerock has been reinvented many times over the 15 years Alice has run it and she has especially enjoyed hosting community theater and local musicians over the years. Many evenings after closing were devoted to political talk, socializing and laughing. Alice was the first president of the county tourism board and an active member of the downtown association.

From the 1990s, water, its sustainability and its use in the Klamath region, became the central concern of Alice’s life. Water has never been more vital to the Klamath community than it is today, but it also has a long history with the Geary family. In the early 1900s, the four Geary brothers, including Alice’s father, inherited and purchased two large areas of swamps on Klamath Lake – the Wocus and Caledonia Marshes – which they drained and turned into irrigated farmland.

In the early 1990s, Alice was appointed by President Clinton to the Klamath River Basin Compact Commission. Her father, Edward Geary, as Speaker of the House in Oregon in the 1950s, helped establish the Compact Commission, and when more than 30 years later Alice became president of the organization she was said, “He never imagined that I would become his president – he would be proud and happy.”

In 1995, Senator Mark Hatfield appointed her co-chair with Dr. Karl Wenner for the Upper Klamath Basin Task Force. Alice visited people on their farms and on tribal lands between meetings and gained their trust as she worked to mediate conflicting issues during times of water scarcity. One of the results resulted in the restoration of the wetlands at the north end of Agency Lake.

In 2005, in Portland, Alice received the Conservation Leadership Award Community Partner from Nature Conservancy. Those who knew Alice would say since high school she took leadership positions because of her strong sense of responsibility and determination – you could count on Alice to do it. But her many friends would also describe her as an adventurer, unconventional, big-hearted with a great sense of humor and irony.

Years later, Alice moved to Ashland to be closer to her family. She always had a strong and independent spiritual point of view which guided her throughout her life. She was fortunate to have traveled the world and at 67, she walked the Camino de Santiago alone.

For her dear friends and family, instead of sending flowers, think of Alice when you see a wild river flowing, taste a wild plum or have fun with this adventure that is life.

Alice is survived by her daughter and family, Nancy Kilham, Simon Kechloian and Hannah Kechloian; and her son and family Edward Kilham, Heidi Kilham, Annabelle Kilham and Emma Kilham.