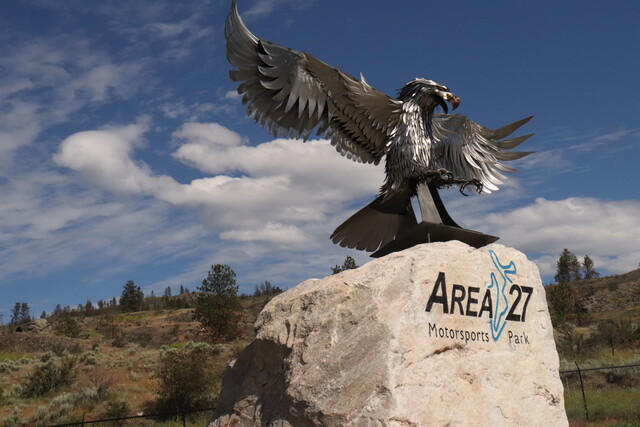 There is now a life-size sculpture of actor/director/producer Philip Seymour Hoffman outside the George Eastman Museum.

The bronze sculpture was unveiled on Saturday, with sculptor, award-winning Scottish artist David Annand at the ceremony, as well as members of Hoffman’s family, including his mother, the retired family court judge from Monroe County, Marilyn O’Connor.

The sculpture depicts Hoffman appearing to walk towards the Dryden Theatre.

The tribute to Hoffman, an Oscar-winning actor, was commissioned by Irish-born philosopher and film producer James Declan Tobin of Boston, whom O’Connor befriended at the 2015 Sundance Film Festival .

“There was a lot of silence after Phil died,” Tobin said. “I wanted to keep the light on. I wanted Phil’s family to know the impact he had on me and the world.

O’Connor called the sculpture a “loving memorial” to his son. She said she had mixed feelings on Saturday, saying the artwork is a “great honour” for her son, but also brings back memories of the loss of the family. O’Connor said she really felt her son’s spirit in that statue. She said the sculptor “did an incredible job of capturing the energy of Phil, who was always on the move, always looking for something new”.

Annand worked from photographs to capture the actor’s likeness.

The statue is expected to be on the grounds of the Eastman Museum until the fall. The permanent location should be in New York. O’Connor prefers the site to be in Greenwich Village, which “Phil has called home for most of his life”, living there for three decades from the age of 18.

Previous Cream of Wheaton celebrates 40 years with live music, carnival, crafts and more June 2-5
Next Behind the art: what makes Johannes Vermeer’s Girl with a Pearl Earring so special? 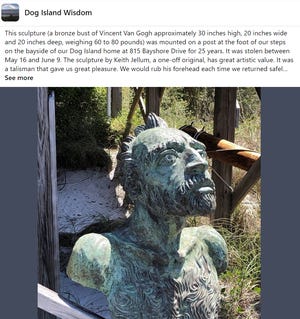