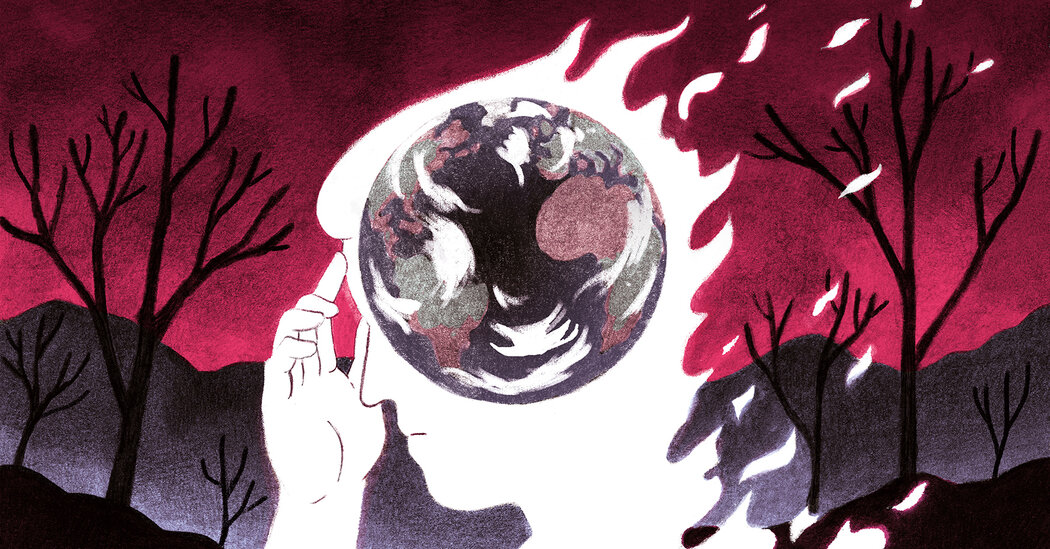 How to calm your climate anxiety

The GRAMMY nominated duo Dailey & Vincent will be recognized at the 50th annual Smithville Fiddlers’ Jamboree and Crafts on Saturday July 3 in Downtown Smithville, Tenn. for their contributions as one of the most popular groups in contemporary American music, embracing bluegrass, country and gospel.

Jamie Dailey will also be honored at the event as the recipient of the 2021 Fiddlers’ Jamboree Blue Blaze Award. The Blue Blaze Award is designed to honor an individual or group who keeps the embers of bluegrass music burning for future generations. The Blue Blaze Panel for the Jamboree unanimously voted for Dailey’s nomination for the 2021 award, citing his long-standing contributions to bluegrass music. After the presentations, Dailey & Vincent will give a mini-concert on the main stage.

Although Dailey & Vincent didn’t start performing regularly as a duet until 2008, they both had long careers in bluegrass and had performed together informally since 2001. Vincent met Dailey, then working with Doyle. Lawson, in October 2001 to the International Bluegrass Music Association. awards show in Louisville, Ky. When they sang together, they discovered that their voices matched well. Their first duo recording was for a multi-artist collection, Christmas Grass Volume 2, produced by Vincent and released in 2004. They performed “Beautiful Star of Bethlehem” for the collection.

Dailey & Vincent have decided to work together as a duo. In January 2007, they gave Skaggs and Lawson one year’s notice. Their first show together was at the Grand Ole Opry, held at the Ryman Auditorium, on December 29, 2007. Their debut album, Dailey & Vincent, was released in January 2008 and success quickly followed. At the 2008 IBMA Awards, they made history by winning Artist of the Year, Vocal Group of the Year and Emerging Artist of the Year. Their debut album was named Album of the Year and a song from it, “By the Mark”, received the Gospel Recorded Performance of the Year award.

Through their long term sponsorship with Gus Arrendale and Springer Mountain Farms, Dailey & Vincent have continued to expand their fan base. In 2013, they launched their annual Landfest in the Mountains festival, first in Denton, NC and then in Hiawassee, Georgia, with the intention of expanding nationwide. Their “Dailey and Vincent Show” debuted on RFD-TV in May 2015, moving to Opry television network, Circle, in April 2020, and received multiple Emmy nominations. Dailey & Vincent have also partnered with Cracker Barrel Old Country Store for five CDs and one DVD release.
In March 2017, Dailey and Vincent were inducted as the 213th members of the Grand Ole Opry, the event they both cite as the highlight of their careers.

Previous Painting of Lights: Experiencing wisdom and compassion through the Art and Science exhibition
Next Lampasas Spring Ho is July 5-11

In the past two decades, reality shows have overtaken television. These shows typically feature participants …