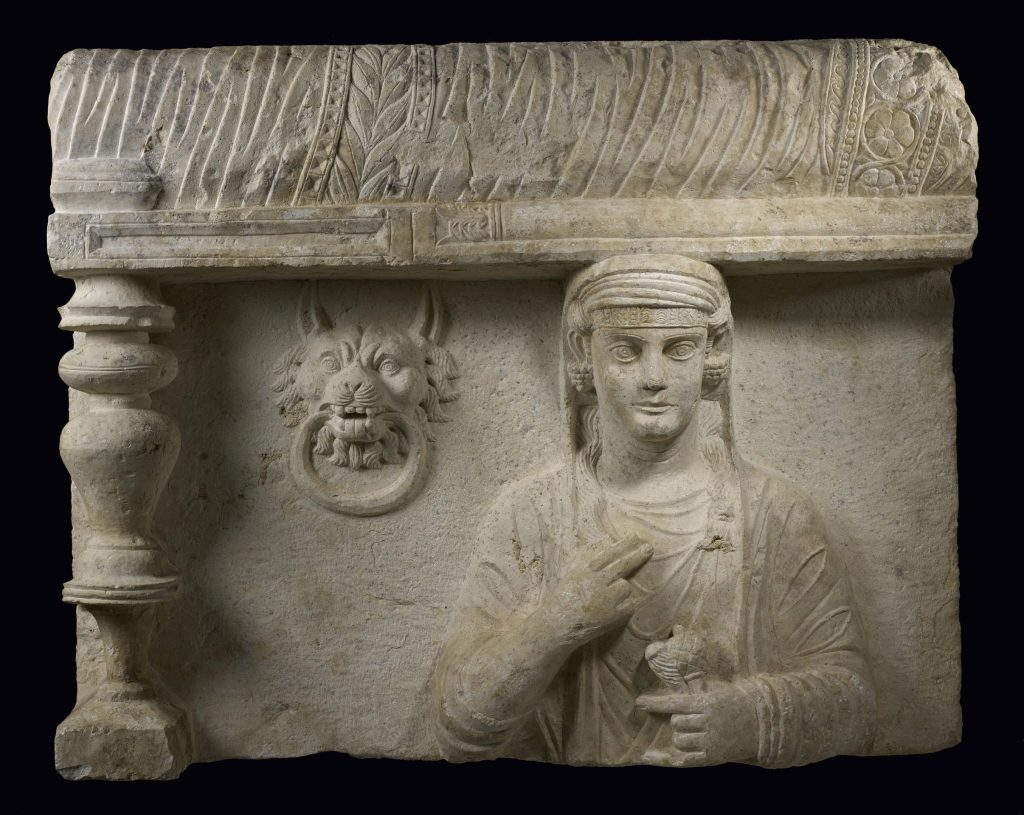 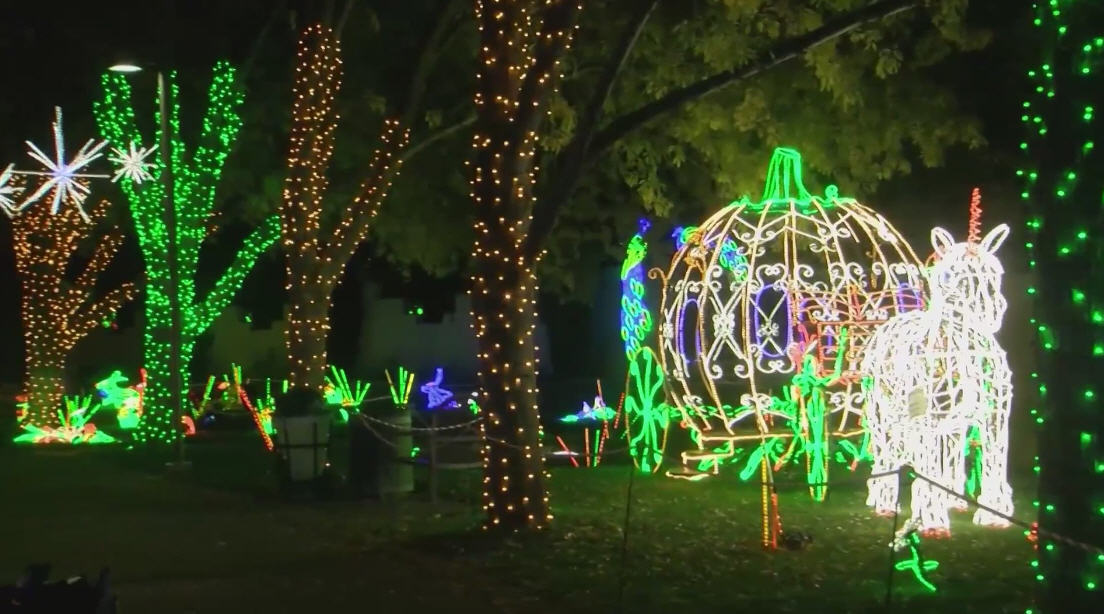 The crew behind the screens 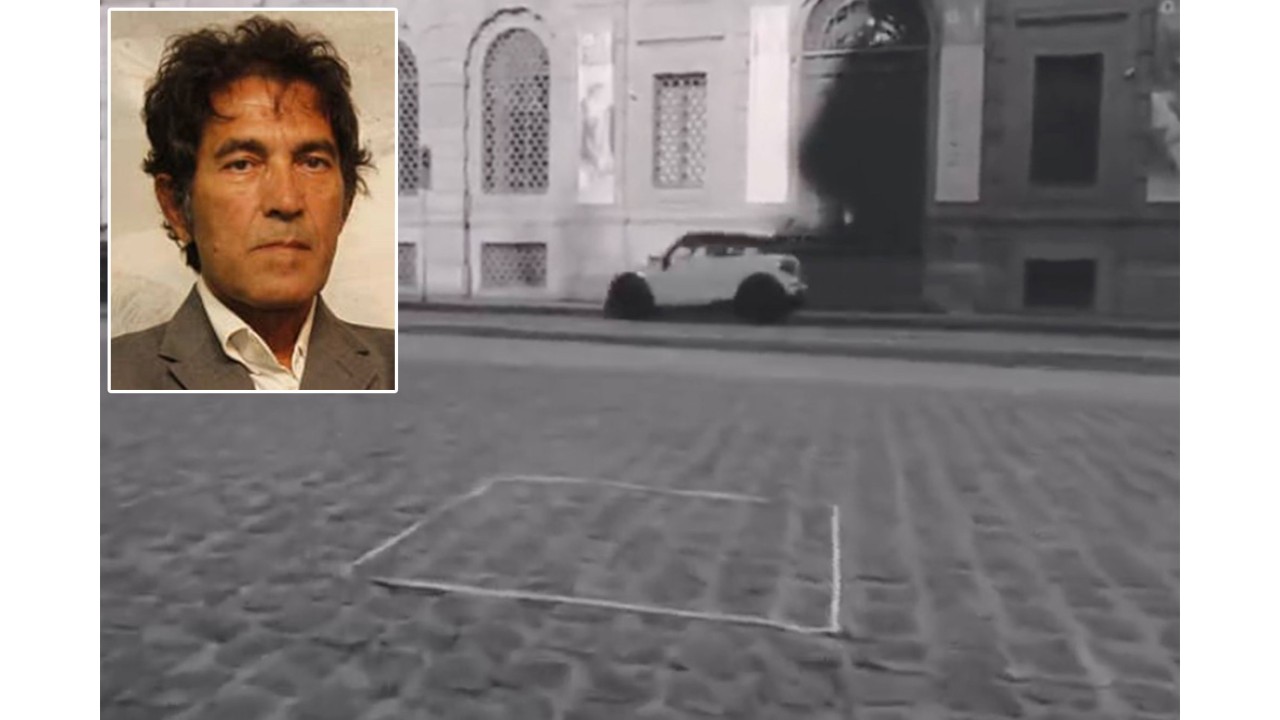 The artist sells an invisible sculpture for over Rs 13 lakh; also gives instructions on how to display

Time is running out to visit three spectacular sculptures launched to shine “a light in the dark” for people living with cancer.

The lighthouse exhibits were on display in August at Victoria Pier in Lerwick Harbor; Sumburgh Head and Scalloway, as part of Clan Cancer Support’s interactive journey.

Eight “little lighthouses” were also on display across the islands. In total, the Light the North campaign featured 50 sculptures across Shetland, Orkney, Aberdeen, Aberdeenshire and Moray.

But with the course coming to an end next Sunday, people are encouraged to make the most of it while it lasts.

Lerwick Port Authority (LPA) chief executive Captain Calum Grains urged islanders to step out and donate to the clan to support the vital support they provide to cancer patients.

“Light Stitch”, the detailed and eye-catching design selected by the LPA, was created by Leah Pendleton who took inspiration from traditional Fair Isle patterns and the colors of the Shetland flag to create a knitted effect lighthouse.

Shetland artist Yolanda Bruce’s lighthouse, titled “The Way Home”, was on display at Sumburgh Head, inspired by nautical charts, nautical navigation symbols and maritime forecasts she remembers from her youth.

Scalloway’s sculpture, titled ‘Hope is the Anchor of Life’, was created by artist Moira Milne, taking inspiration from the rugged North Sea to pay tribute to family and friends who have suffered cancer.

The ‘Little Lights’ educational project, with 90 sculptures, was also supported by the LPA in partnership with Lerwick Bell’s Brae Primary School.

Currently in Mareel, the school’s lighthouse will be sent along with the others to Gordon Barracks in Aberdeen where all the lighthouses will be gathered for a farewell visit during a fundraiser for all tickets from 29 to 31 October.

The finale will be an auction of all the major lighthouses at Thainstone Center, Inverurie, on November 1, with opportunities to bid for unique trail artwork and give the campaign a final push.

The small student lighthouse will be returned to Bell’s Brae Primary.

Visit www.lightthenorth.co.uk/ to find out more. 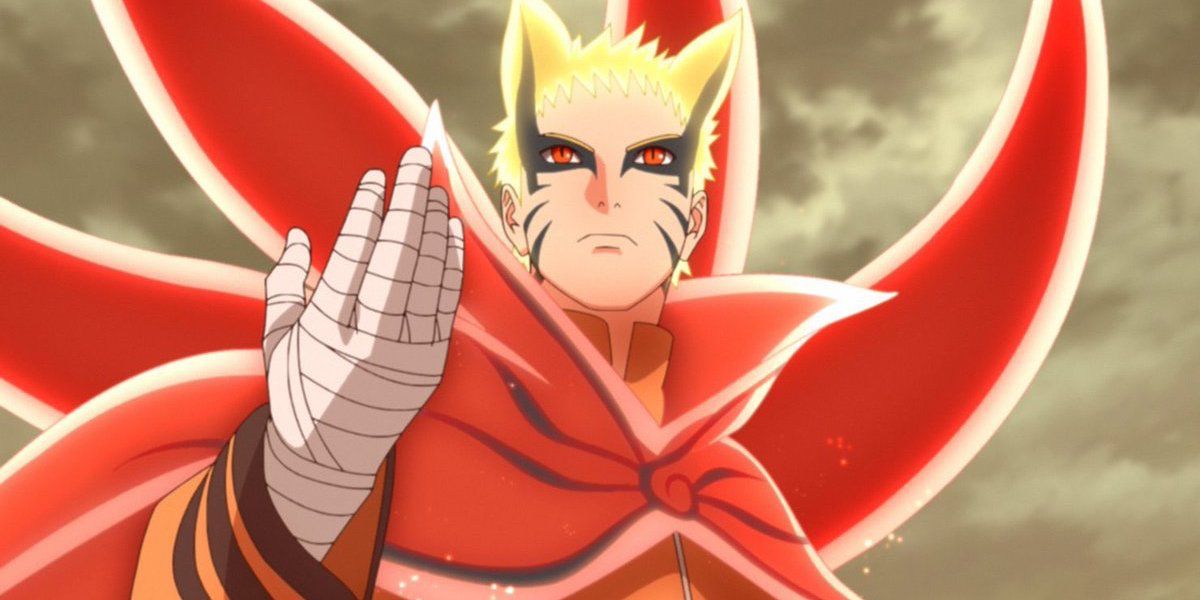