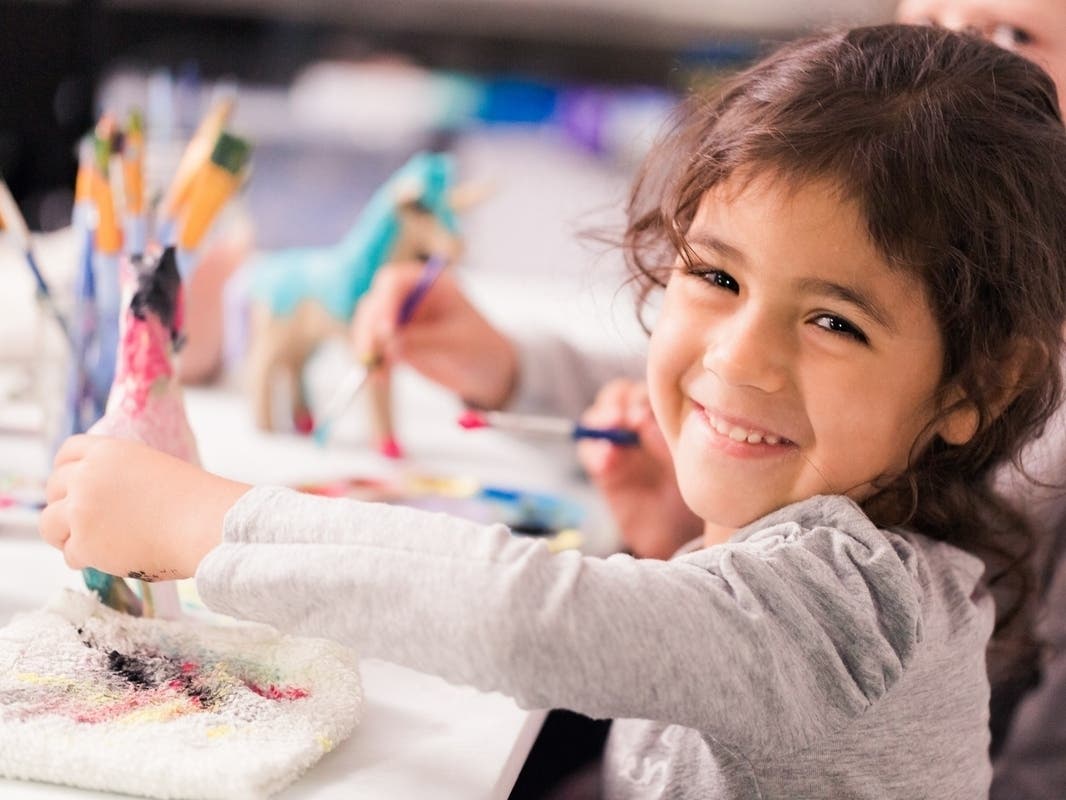 But every year since 1953, the Fairhope Arts & Crafts Festival has brought a hodgepodge of the wacky and creative to the streets of downtown.

This year’s festival was no different, exemplified by Ryan Boase who added his twist by mixing turn-of-the-century record players with modern cell phones.

“It all started with a broken trumpet in my garage,” Boase, of Greenville, South Carolina, said at his first Fairhope Arts & Crafts festival. “I found something that worked and once I saw the reaction I was like, ‘What else can I try?’ So I started doing more and more things.

Large crowds turned out on the streets of downtown Fairhope on Saturday to browse the 234 kiosks set up along the streets. It was the first time the festival returned to its pre-COVID-19 period in early spring, having been canceled due to the pandemic in 2020 and postponed to late April last year. The festival continues on Sunday and will be open from 10 a.m. to 5 p.m.

It can draw 100,000 or more people to the city and is often ranked in the Top 10 of Alabama’s most attended festivals.

“The Arts & Crafts Festival is one of the state’s premier cultural events,” said Lee Sentell, director of the Alabama Department of Tourism. “As Fairhope has grown over the past few decades, the festival has continued to attract collectors from across the country. Pushing the date earlier in the calendar than in recent years puts Fairhope in the spotlight as people prepare their spring travel plans.

Vicky Cook, the festival’s president, said that of the more than 200 artists taking part this year, around 25 to 30 were newcomers to the festival.

Among them was Valerie Lamott of Columbia, South Carolina, who displayed her homemade jewelry inspired by her frequent visits to state parks.

“It was wonderful and it was jam-packed all day,” said Lamott, who made the transition about eight years ago from a career in electrical engineering to become a full-time performer who attends annually at festivals across the country.

Some of the artists are mainstays, like Tim and Erica Peters from Winter Haven, Florida. The couple have been an artistic team working in porcelain since 1984. Their work featured at this year’s festival includes detailed hand-carved bowls that feature landscape and tree designs.

They have participated in the Fairhope Arts & Crafts Festival since 2000 and won this year’s prestigious ‘Best in Show’ award.

“We do 30 shows a year from Coconut Grove (near Miami) to Seattle…we cover the whole country,” said Tim Peters. “I tend to do well here. People here respond well to my work. I really like this show.

The festival also annually marks Fairhope’s reputation as an arts and crafts mecca on the Alabama coast. Bookstores, art galleries, and craft shops are part of Fairhope’s downtown business district, and the town has a strong reputation for creativity.

“Growing up here around artists and people who do things all the time, it made me want to do something practical all the time,” said Cook, the festival’s president. “I have always enjoyed coming to the Festival des Arts et Métiers. It would energize me and give me new ideas.

Some visitors came away impressed with the work they saw.

“I am in awe of their work,” said Amanda Taylor, 44, from Birmingham, who was visiting the festival with friends Stephanie McGhee, 44, from Mobile; and Lindsey Barlow, 41, of Fairhope.

For Fairhope residents Douglas and Tabatha Wilhelm, the festival marked a return to normalcy. The couple and their 4-year-old daughter, Kennedy, spent Saturday strolling the streets and checking out the artists. They purchased a custom-made Easter basket and a welcome sign on the front door during their visit to downtown Fairhope.