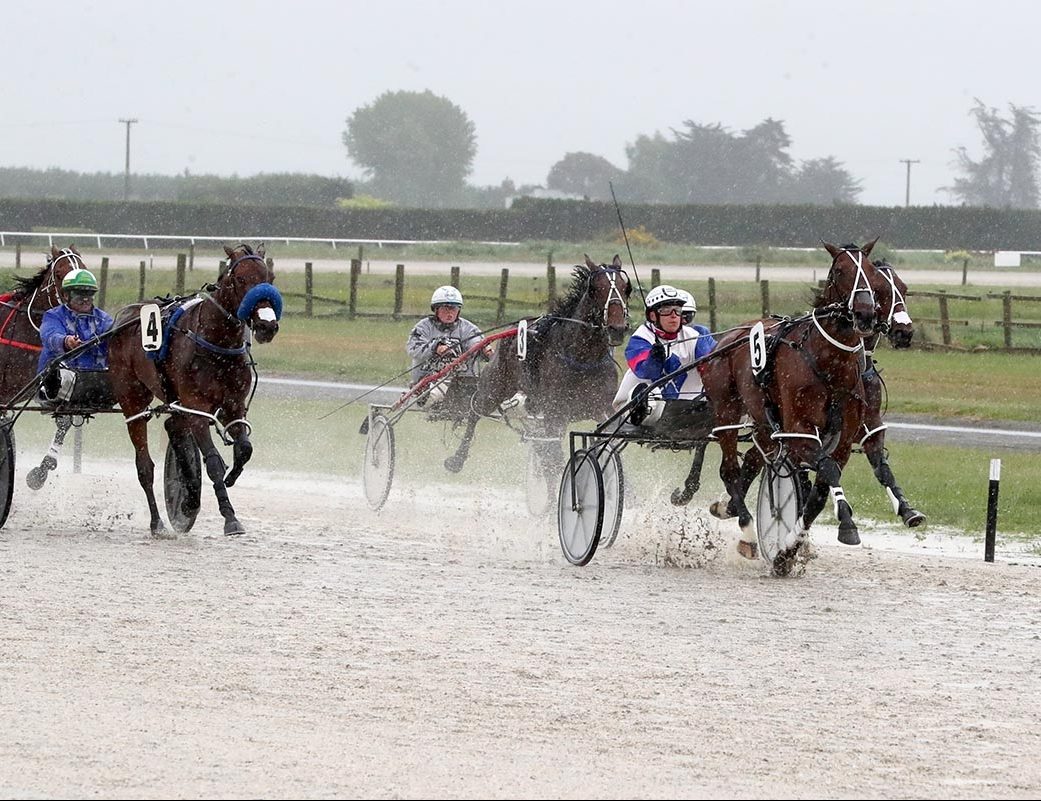 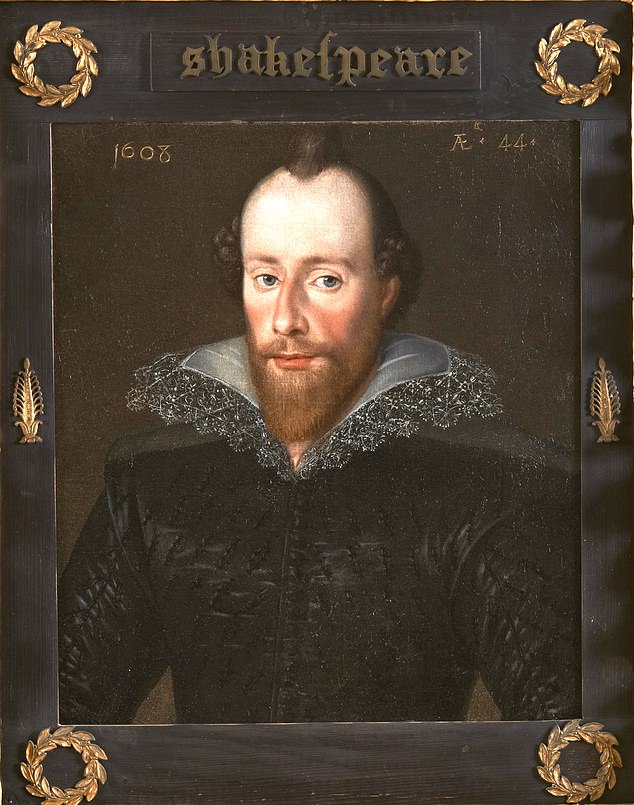 New York – A Japanese artist’s painting transformed by the terrorist attacks of September 11, 2001, has been on display in a memorial museum built at Ground Zero in New York City, with the artist hoping his work will help heal the victims and their families.

“Stars of the Forest: Elegy for 9/11”, an acrylic painting by New York artist Naoto Nakagawa, shows dozens of star-shaped foam against a blue background with white, yellow and orange lights permeating the surface, depicting the victims of the 2001 airstrikes on the Twin Towers of the World Trade Center.

“This work is not an expression of anger like (Pablo) Picasso’s Guernica. Rather than anger, I expressed healing, ”said the 77-year-old artist.

Nakagawa began painting the work a week before the terrorist attacks after being inspired by the moss he saw in a forest along the Hudson River and hoped to capture the image of a “glorious moment in drama of nature “.

But the tragedy affected him and his work in an unexpected way. The Kobe native, who has lived in New York City since 1962, not only saw the towers rise, but then saw them collapse, destroying many lives with them.

On September 11, 2001, he felt his studio in the Tribeca neighborhood shake for a second as he mixed paints for the day’s job and saw the second plane hit the south tower from the roof. His son, who had come to tell him to flee, was covered in white dust, he recalls.

Nakagawa said he felt like he was being “pushed by the victims, their families and people around the world” while working on the play and used expressions he would not normally have used.

The painting was completed after three months of work. The star-shaped foam arranged in horizontal bands of color was reminiscent of the American flag, and the shining stars now represent the victims.

Nearly 3,000 people, including 24 Japanese nationals, have been killed in serial terrorist acts at three sites – the World Trade Center, the Pentagon and Shanksville, Pennsylvania.

“I love this country.… There is no other country in the world that has the energy to change when something is wrong,” Nakagawa said.

The 1.9-meter-long and 2.7-meter-wide piece was purchased by an art collector, but was later donated to the National September 11 Memorial & Museum, which opened at Ground Zero in May 2014. It has been exhibited in the establishment since May.

Amy Weinstein, the museum’s vice president of collections and oral history, said Nakagawa’s background as a New Yorker is important.

“I drew this in the hope of healing the victims and their families, and I will be happy if people feel this way,” said the Japanese artist.

In a time of both disinformation and too much information, quality journalism is more crucial than ever.
By subscribing you can help us tell the story well. 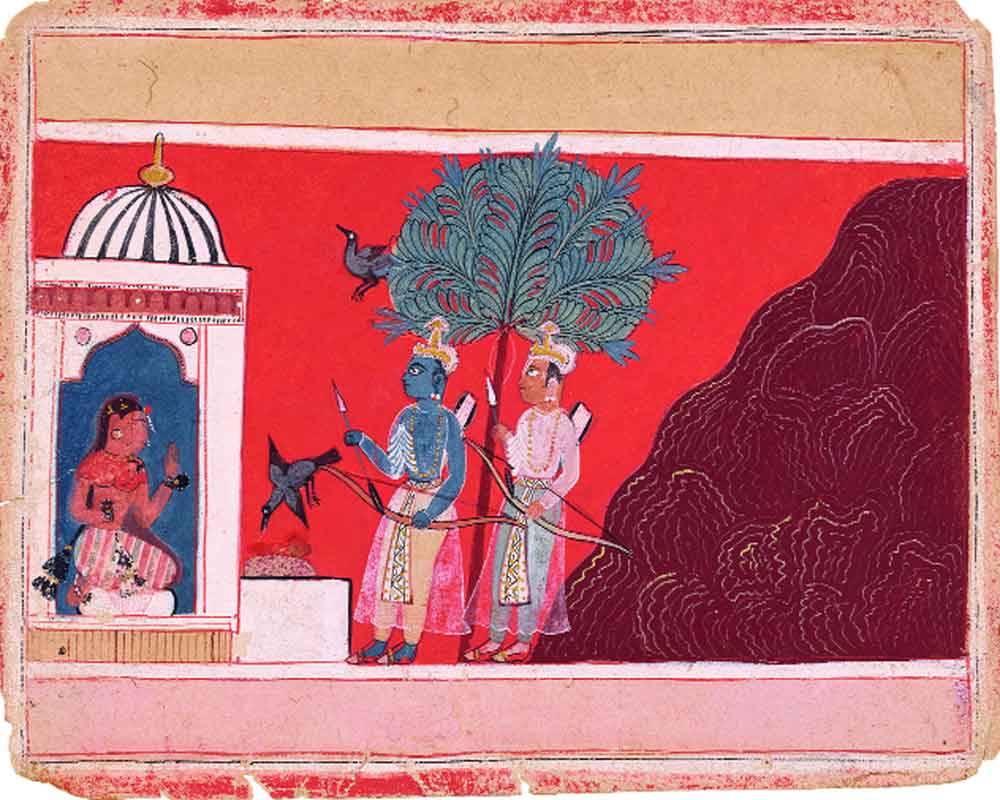