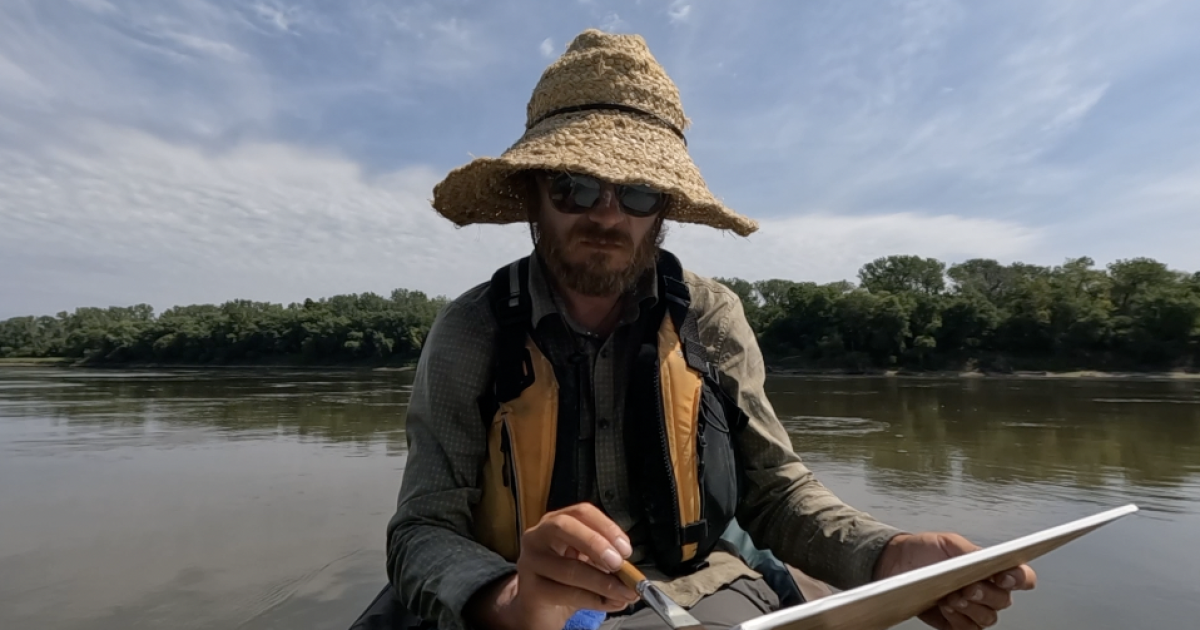 A large number of students participated in a painting competition organized as part of the ‘Har Ghar Tiranga’ campaign organized by Hamdaniya Mission High School Pampore in Pulwama district in South Kashmir.

The competition was organized on Tuesday by the zonal office of physical education Pulwama in collaboration with the school.

‘Har Ghar Tiranga’ is a campaign under the aegis of Azadi Ka Amrit Mahotsav to encourage people to bring Tiranga home and hoist it to mark the 75th anniversary of India’s independence. Azadi Ka Amrit Mahotsav is an initiative of the Government of India to celebrate and commemorate 75 years of independence and the glorious history of its people, culture and achievements.

Various activities are carried out by different departments and schools in the Kashmir valley and the painting competition was part of this initiative.

Speaking to ANI, the Physical Education Officer at Pampore, Mehraj Andrabi Zonal said, “Under the guidance of Pulwama District Administration, we organized a painting competition at Hamdaniya Mission High School of Pampore and we are happy that the students were delighted with this event and the theme of this painting competition was Dandi March and Jallianwala Bagh.”

The students welcomed this initiative from the school and other departments. They made sketches of the national flag, Bhagat Singh and Mahatma Gandhi and other freedom fighters.

“This is the first post-COVID event we attend. I hope this type of program will be held every year as we learn a lot from these activities,” said student Syed Imran.

Principal of the school, Nisar Ahmad, said, “This completion aims to tell the students about the importance of the national flag and these types of activities are then chained through which the students connect with their nation. This will surely motivate them.

The ‘Har Ghar Tiranga’ campaign under the aegis of Azadi ka Amrit Mohatsav is a big success in Jammu and Kashmir with large numbers of people joining the celebrations to mark 75 years of Indian independence .

In Pulwama, the campaign has gained momentum as students, in addition to actively participating in essay, painting and singing competitions, also participate in Tiranga rallies at all educational institutions in the district.

Prime Minister Modi had previously called on all citizens to turn the ‘Har Ghar Tiranga’ campaign into a mass movement by hoisting or displaying the national flag in their homes and using ‘Tiranga’ as a display image on their social media accounts. social media between August 2 and August 15 to commemorate India’s 75th Independence Day.”
“Under the Azadi Ka Amrit Mahotsav, from August 13 to 15, a special movement – ‘Har Ghar Tiranga’ is organized. Let’s take this movement forward by raising the national flag at home,” Prime Minister Narendra Modi said. Sunday while addressing the monthly radio program “Mann Ki Baat”.

The “Har Ghar Tiranga” program plans to encourage Indians around the world to raise the national flag at home. The goal of the program is to make the relationship with the national flag more personal rather than keeping it formal or institutional.