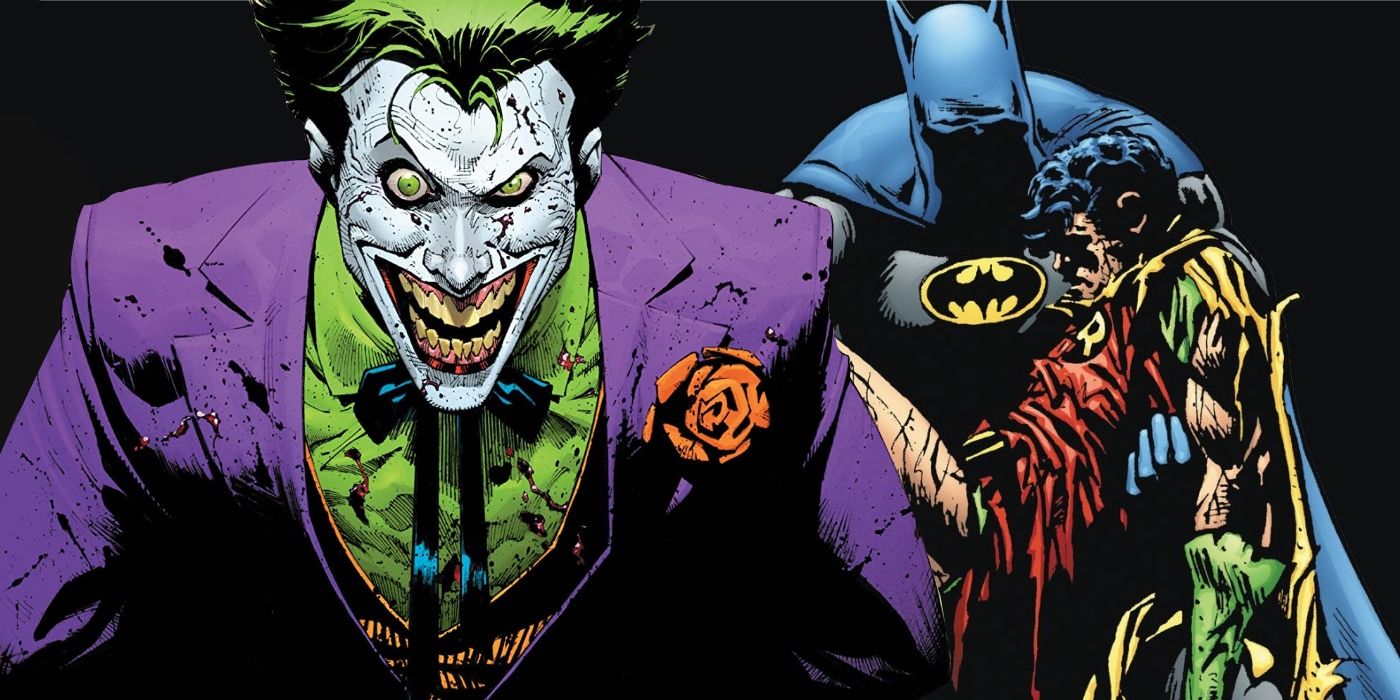 
Arizona-turned-Nashville artist Austin Burke is releasing new music you won’t miss! From his summer hit Wet dream, the hilarious song that everyone is going to blow up on the water for their new single, Everything changed, releasing on October 22, arizona boy is definitely the pride of his country of origin. Burke, who grew up in Scottsdale, Arizona, moved to Nashville when he was just eighteen. Today, almost ten years later, he releases unexpected hits and continues to make a name for himself. Austin is currently signed under Thomas Rhett for editing, but still works as a freelance and unsigned artist. In 2020, he performs alongside Dierks Bentley at the Coors Light Bird’s Nest during the Waste Management Open.

Burke says his new fishing song, Wet dream, turned heads and attracted attention in a way he never expected. With an idea similar to Craig Campbell’s Fish, Burke and his co-author came up with a song (no pun intended) that was both catchy and full of innuendo. Austin’s wife Lexy was also involved in the song’s success, producing the clip with their group of lakeside friends.

Austin and Lexy are known to be one of the most down-to-earth and generous couples in the “burgeoning” music industry. From donating $ 1,000 to their servers to sending cash gifts via social media to fans tapping into their live broadcasts, the Burkes are definitely * couple goals * for everyone who follows them. Burke says, “I want to write music that makes people feel good. We’ve all been through so much in the past couple of years that I think people just need to hear something fun and light. I’m excited to finally be back on tour, interacting with fans again and spreading goodness around the world!

With Dutch Bros coffee and my love of travel, I’m always up for adventure. I believe in exploring new places and having drunken nights around a campfire. Unpopular opinion or not, Cards Against Humanity is the best game ever.

“You feel real pleasure in the manufacturing process,” they said. “It is clearly a painting …