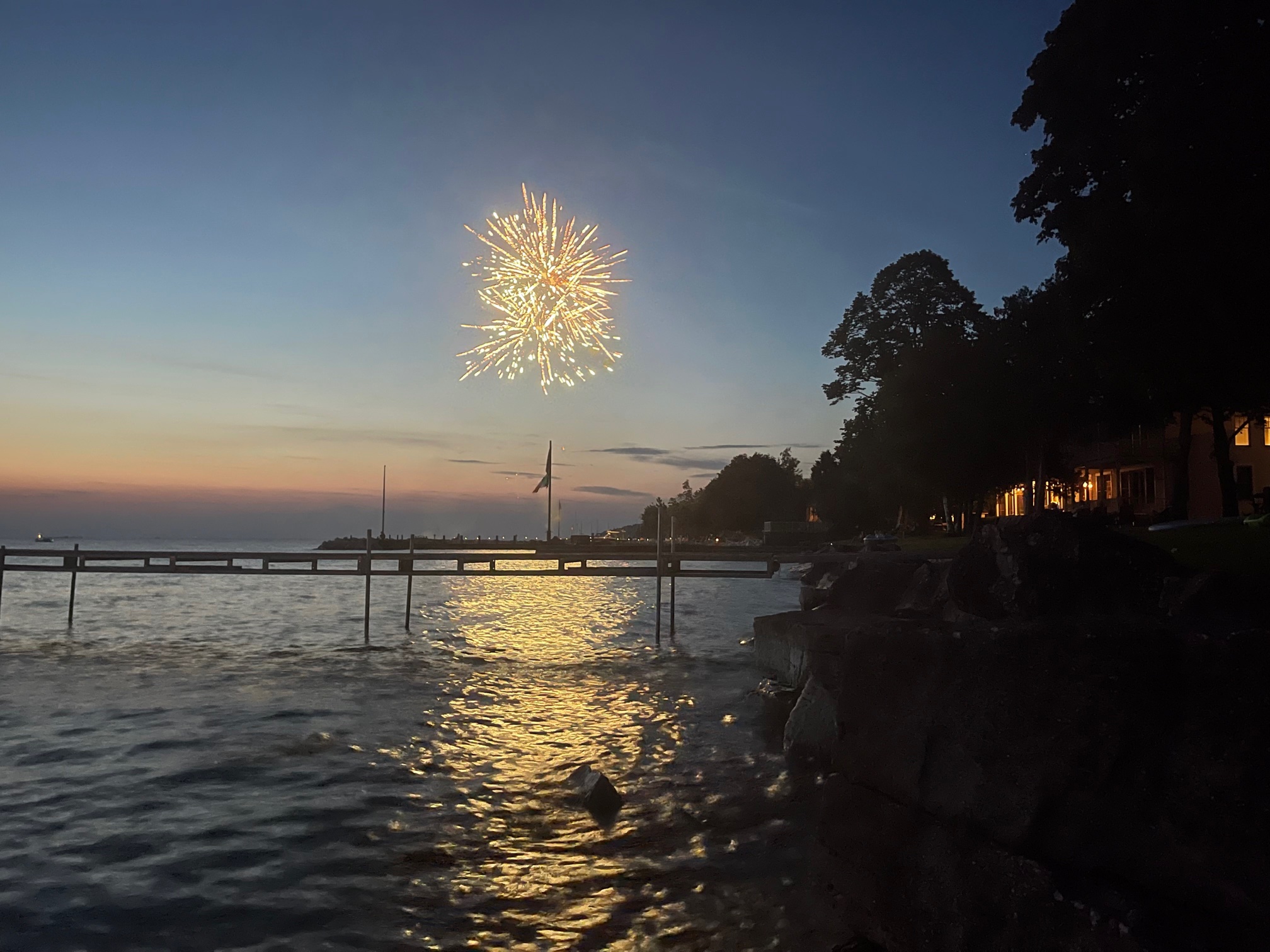 On Saturday, a constant stream of cars poured into the Prince William County fairgrounds as Republican delegates came to choose candidates for governor, lieutenant governor and attorney general.

Participants could drive by and vote from their vehicles, or park and go to the fairground arts and crafts building to vote in person.

Only those who registered with the Republican County Committee before April 20 were eligible for this election.

A girl came from Fauquier to help her mother get out of her house in Manassas to vote. Although the two declined to be named, the older woman said she was happy to vote and go home.

Joe Cashwell and his wife JoAnn, from Haymarket, have been married for 27 years and drove up to vote. JoAnn is a Democrat, but has agreed to lead him.

â€œI think I made a mistake being a delegate because my email and voicemail blew up because of it,â€ Cashwell said. â€œI don’t understand why everyone is throwing mud. It’s depressing to try to do that. I have never given money to any political candidate. I give them the most precious thing I can give them, and that is my vote. You want to get involved, especially what the Democrats in Virginia are doing with gun laws. I vote all the time, even in minor elections.

â€œI was amazed at how all the campaign materials that came in said the candidates were Trump supporters. Tome; this man should be in jail – he caused the riots on January 6, “said JoAnn Cashwell, at which point her husband angrily responded,” He didn’t, JoAnn – he didn’t.

Joe Cashwell leaned across the car to argue that â€œI think the Capitol Riot was the greatest thing ever – it was our July 14th.

Joe said his guiding principle for which candidate to vote was based on gun rights.

â€œI find that if someone is defending the Second Amendment, whatever they believe is in line with my beliefs.â€

Jonathan, who declined to give his last name, was from Haymarket and was delighted that the process had gone smoothly, as he stood in line for about 10 minutes as he approached the area where election workers were asking for information. photo IDs and then came back with ballots. in a red file that voters must complete in their vehicle.

“It’s nice that you can choose to drive or park and then vote – as long as they check the IDs, that’s fine with me.” 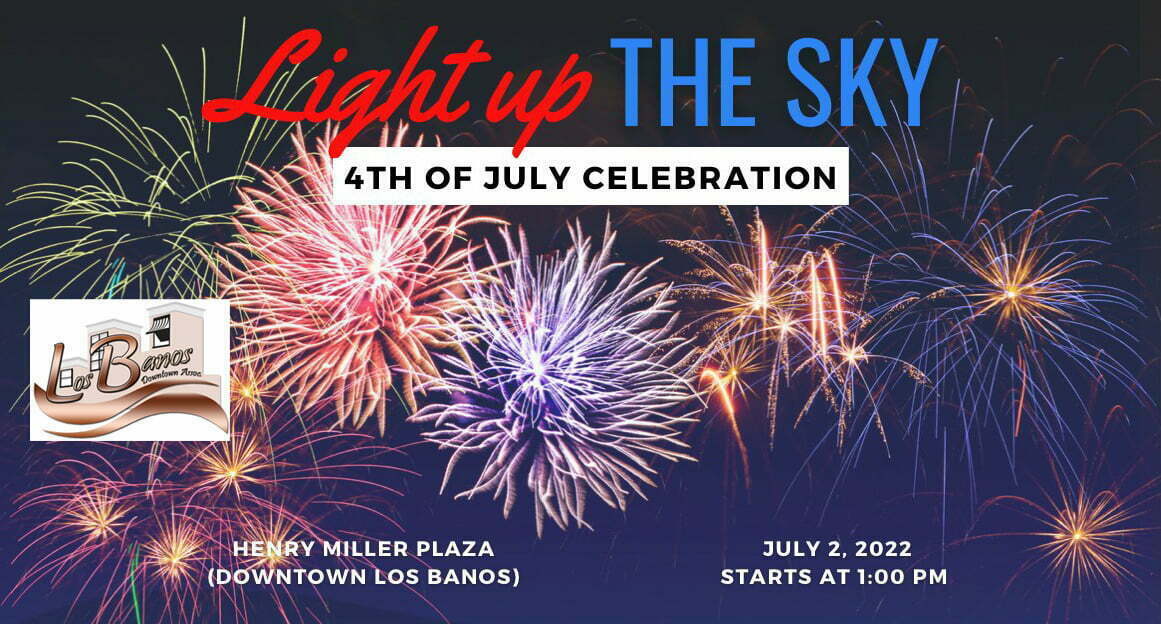